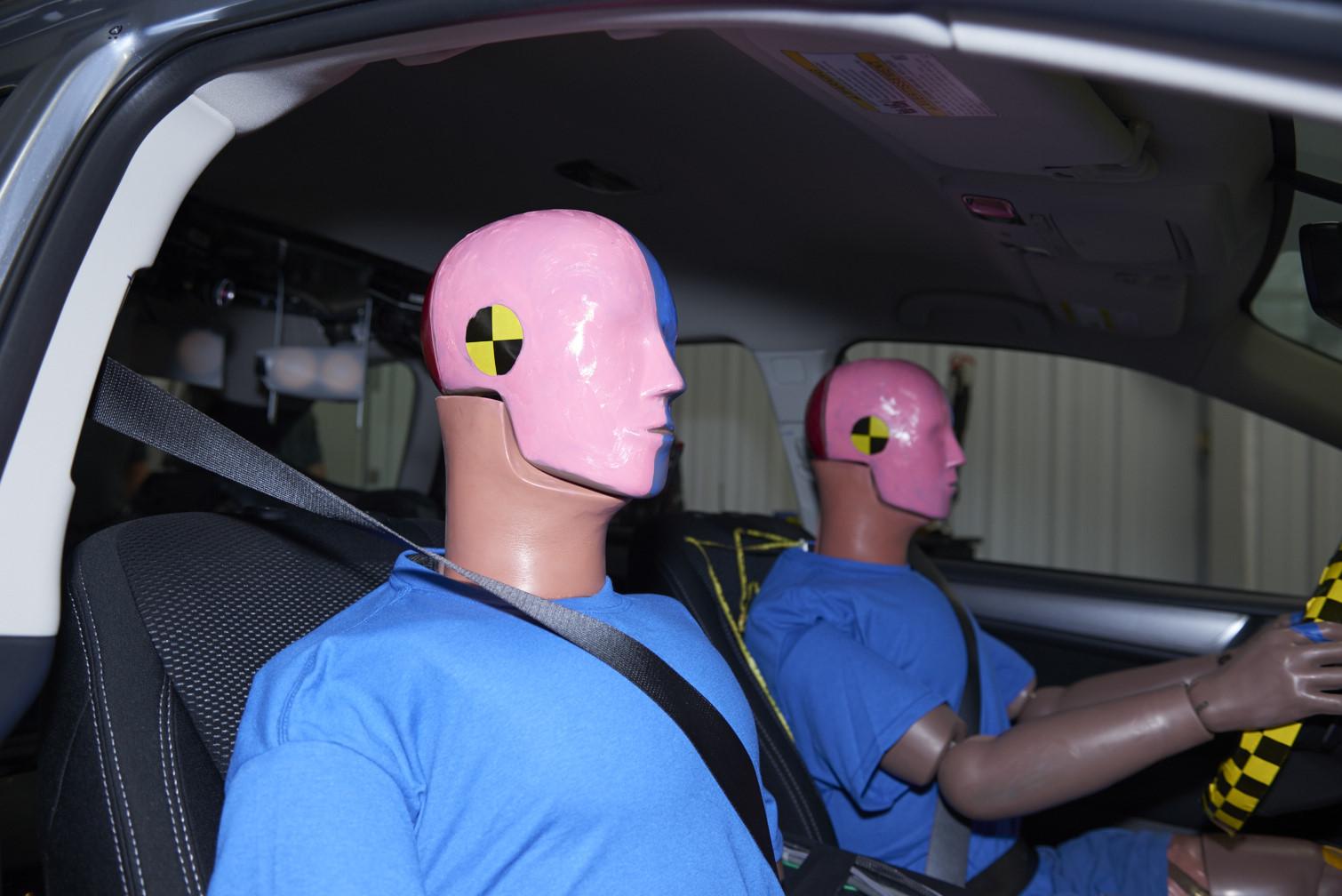 In 2019, both IEC and ISO signed the UNECE Gender Responsive Standards Declaration, pledging to make the standards they develop and the standards development process they use gender responsive.

Joint effort between IEC and ISO

This led to several initiatives including the founding of the ISO/IEC JSAG on gender responsive standards. One of the JSAG's initial tasks was to conduct the first ever industry questionnaire on gender-responsive standards development among IEC and ISO technical committees and subcommittees.

Perspectives were gathered from 356 respondents (50% IEC, 50% ISO). The committees covered a range of sectors, from the technical industries to the service-orientated ones.

The overall results of the questionnaire unearthed the lack of gender responsiveness in standards development and showed that a lot of work remains to be done for standards to fully address the gender issue.

One of the decisions taken, following these results, was to draft a  joint guidance document on gender responsive standards targeted at IEC and ISO technical committees, to help them include gender considerations in the standard development process.

"This guidance document aims to provide standards developers and
all technical committee (TC, SC, PC, SyC) and working group (WG)
participants with important considerations and questions to aid them in
ensuring the standards they are developing are gender responsive. Given
the breadth and depth of standardization, there is no singular solution to
ensuring that a standard is gender responsive. As such, this guidance is
intended to be the first in a series of joint ISO-IEC communications, training
and technical policy products on GRS," the document explains in the introduction.

As part of the guidance, an optional GRS assessment form will be sent to standard developers to be filled when embarking on new work items or revising existing standards. The JSAG also commits to providing training together with UNECE on how to use the document over the next 18 months. Feedback from the TCs is also encouraged. A letter signed by IEC Secretary-General & CEO Philippe Metzger and ISO Secretary-General Sergio Mujica was sent out to the various stakeholders at the same time as the document, urging standard developers to read the guide and fill in the form.

"The ISO/IEC JSAG has been working very hard over the last few years to address gender issues in standards development.  We have all learned how important it is for our technical committees to understand and recognize that standards are experienced differently based on a person's gender. One of our goals in the ISO/IEC JSAG was to ensure that both men and women benefit equally from standards which resulted in the team preparing a guidance document on  Gender Responsive Standards.  This guidance will help ISO and IEC technical committees and the standards they develop remain relevant today and in the future for the benefit of all society, " says Lynne Gibbens, co-convenor of the JSAG from the IEC.

"In the future we want the standards we write to remain relevant – relevant to all, be it man or woman! Inclusion and diversity are key requirements for standards  to be used everywhere. I believe that if this guideline and checklist on gender responsive standards is used by our technical community, we will take a huge step towards implementing that vision. The guide is not mandatory, but I hope it will inspire and be of great practical use for anyone involved in standard writing," says Karin Lindmark, co-convenor of the JSAG from ISO.

To find out more about the document, click here.