IEC/CISPR (International special committee on radio interference) is responsible for the protection of radio services and promotes international agreements on aspects of radio interference. IEC TC 77 is responsible for the standardization in the field of immunity to radio and conducted interferences. Trade facilitation at an international level has become an integral part of CISPR and TC 77 activity, as it covers a range of products and systems to ensure in the protection of radio reception from interference sources. It also covers the immunity to external interferences sources for equipment, such as electrical appliances of all types, ignition systems, electricity supply systems, industrial, scientiﬁc and electromedical systems, sound and television broadcasting receivers and information technology equipment. The recent development of electric vehicles and smart power distribution networks generated a high activity to ensure a coherent integration of these new technologies within the catalogue of IEC standards. 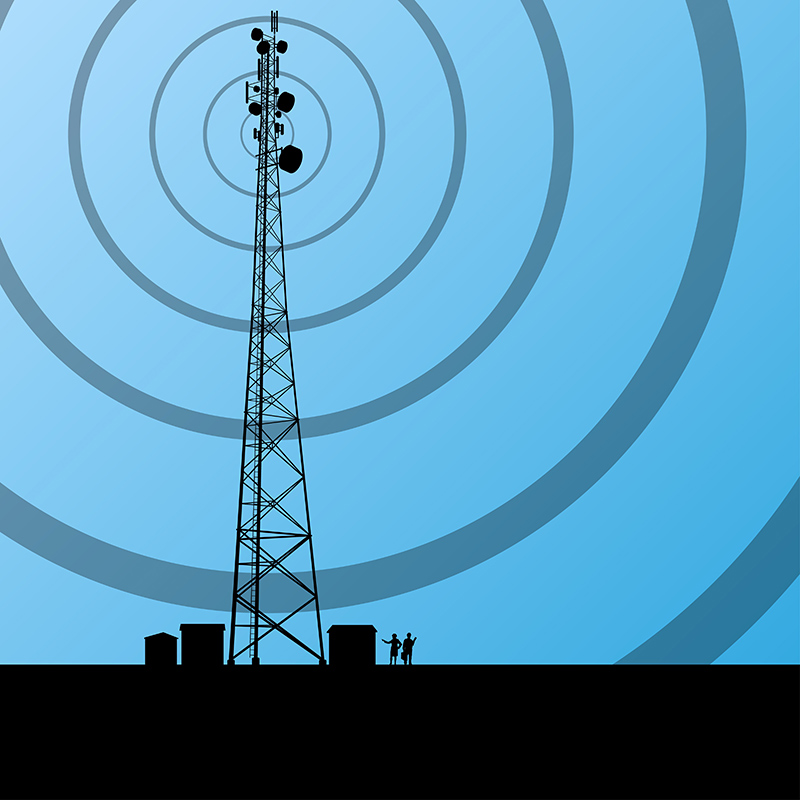 CISPR and TC 77 comprise experts from many areas, including radio regulatory authorities, test houses, manufacturers, numerous IEC and ISO committee liaisons, and international organizations such as the European Conference of Postal and Telecommunications Administrations (CEPT) and the International Telecommunication Union (ITU).

How is regulatory cooperation in this ﬁeld achieved?

Virtually all countries belong to the ITU and hence have a responsibility to protect the reception of radio services from interference. With the wide proliferation of electrical and electronic products that use intensively radio communication (WIFI, Bluetooth, 4G mobile phones, remote controlled devices), there is a need to ensure that emissions from such products do not unduly affect radio reception. Consequently, the limits used in CISPR and TC 77 product standards are almost universally used in some form to ensure that products have emissions at acceptable levels and immunity at corresponding levels. As a result, although IEC standards are generally drafted with a view to being voluntary standards, almost all CISPR and TC 77 standards are embodied in some form in national legislation in many of the world’s major markets. The success of CISPR and TC 77 standards lies in the fact that the membership of CISPR and TC 77 is very broad, taking account of all interests. However, given the rapid developments in technology and changes in radio services, keeping CISPR and TC 77 standards effective and relevant presents a continuing challenge.

Dependent on electric and electronic components

Cutting across many different industry sectors

Electrical equipment and systems for railways

Safety, security and the environment